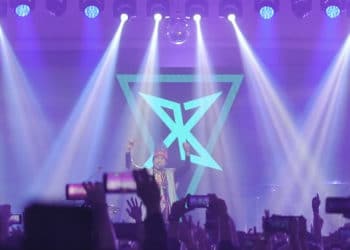 An epic night inside a concert hall venue in Manila

On August 2019, Rico Blanco and IV of Spades held their epic back-to-back concert at Metrotent — an event place located in Metro Manila. 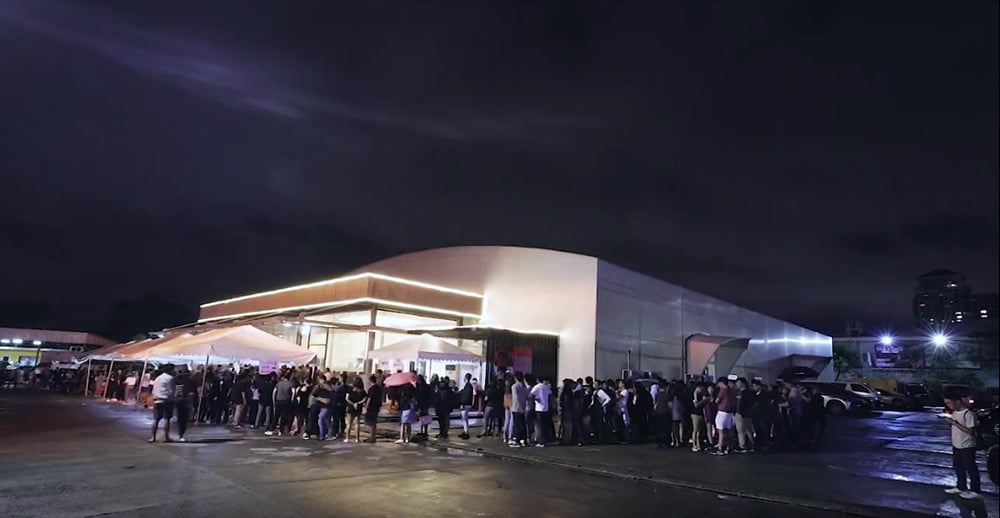 Fans gathered at the spacious event venue. They comfortably stayed inside the air-conditioned lobby as they wait for the show to start. 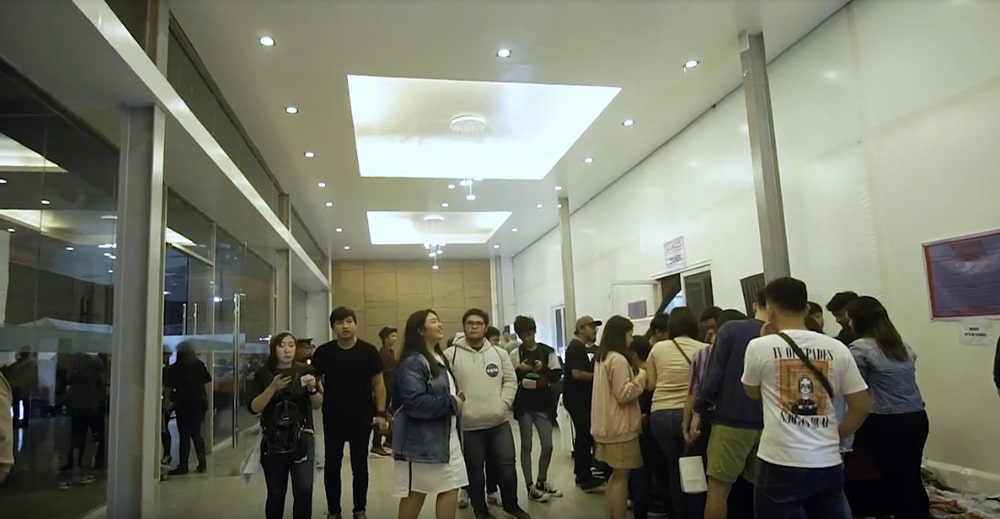 When the show finally began, they were greeted with an amazing production set.
Thanks to the Metrotent’s big open space, it was easily turned from a blank canvas into a concert hall venue masterpiece. 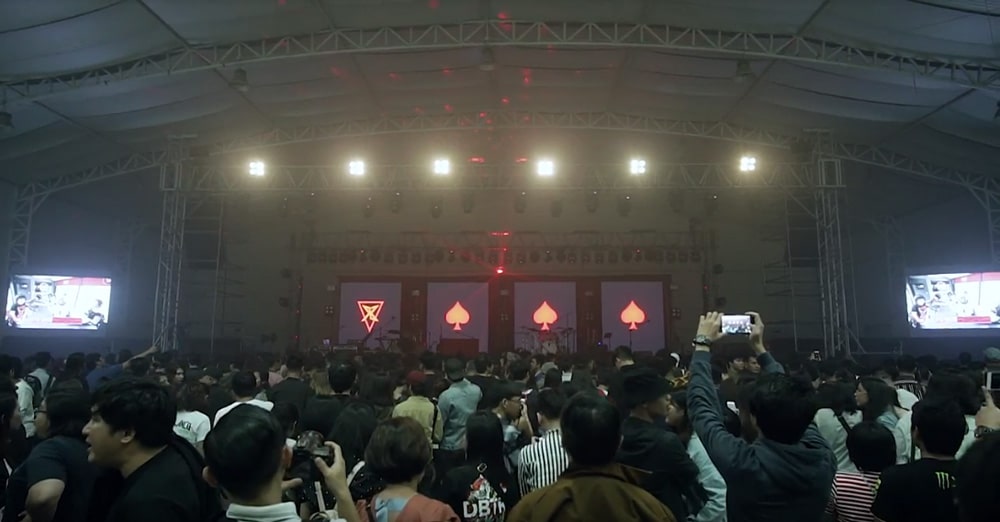 The stage was set for a night to remember. The 1,440 square meter space easily accommodated the band as well as the fans.

The fans had a good time. 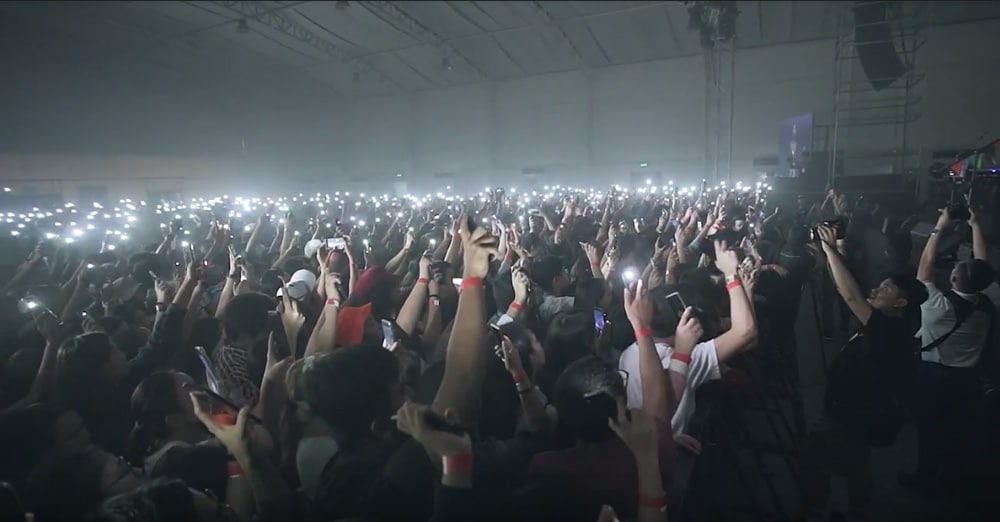 IV of Spades had a good time. 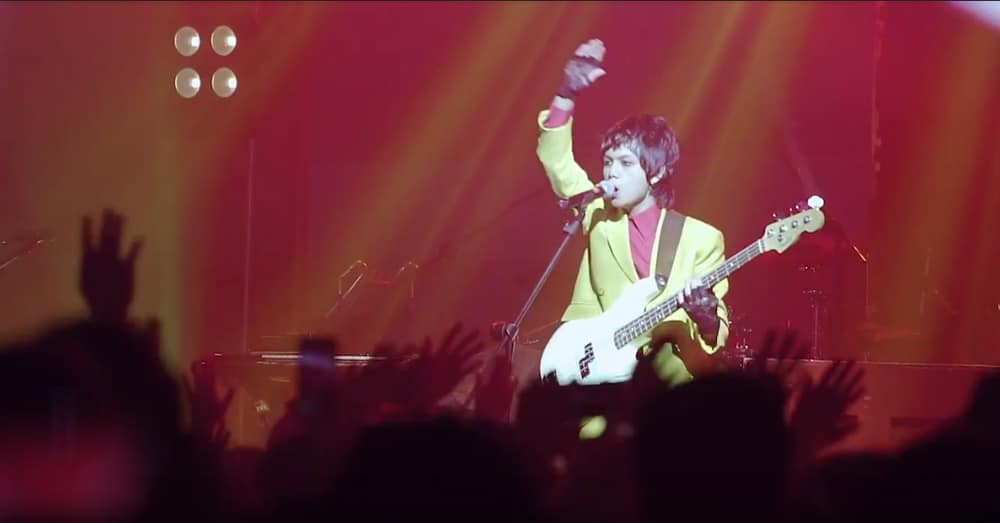 Rico Blanco had a good time. 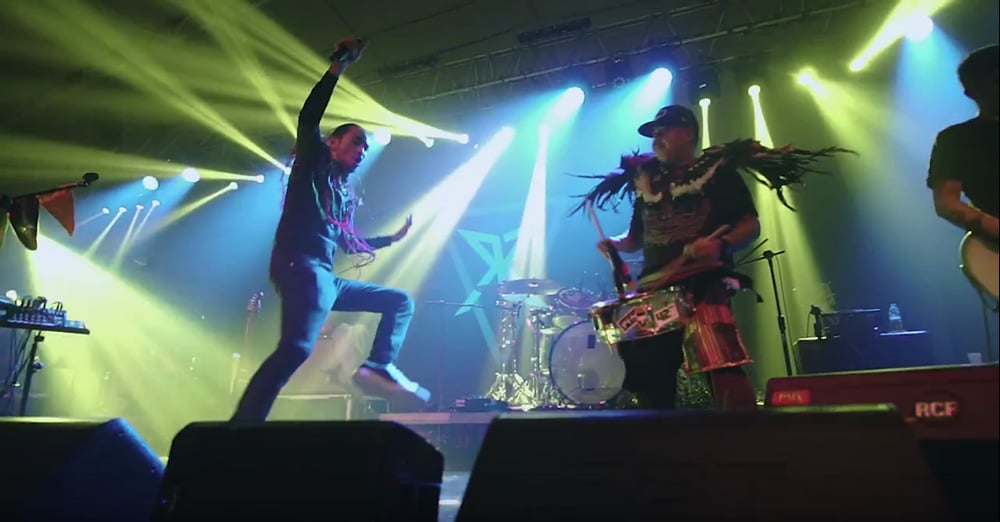 Everyone had a good time as this big event venue was the canvas for two artists, Rico Blanco and IV of Spades. 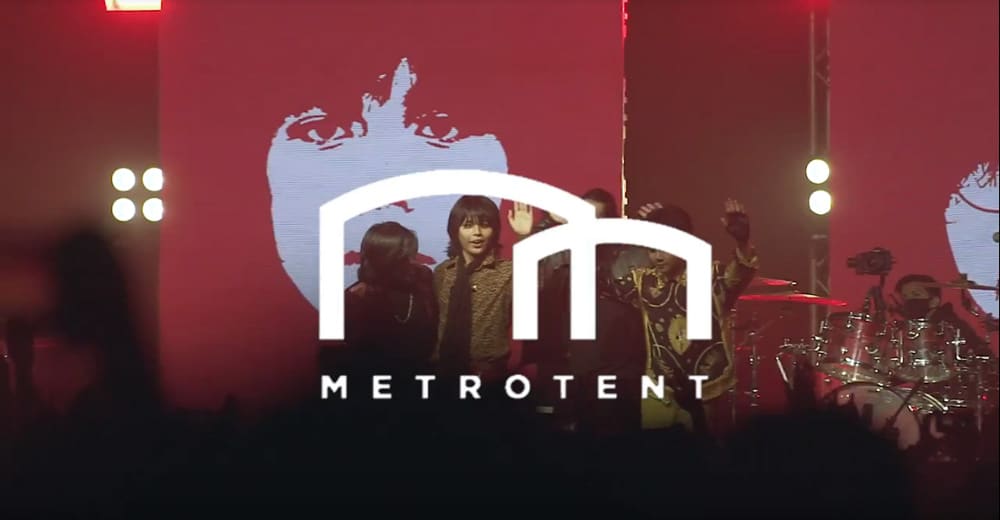 Hopefully, yours will be the next.

We believe every event is a work of art. That is why we strive to provide the perfect canvas for your vision to manifest. We take care of the things you need, so you can focus on the things you want. Together, let’s make your event a masterpiece.

This is where it all starts. Your event canvas awaits.